Home > Blog > Airline Fuel Costs – How Much Does It Cost For Me To Fly?

Airline Fuel Costs – How Much Does It Cost For Me To Fly?

So, how much of my airline ticket price is because of fuel? As airline flight prices continue to rise, we have probably all wondered how much of that is due to fuel prices, and how much is due to the airline trying to make a larger margin.

Most of our flying is done on single-aisle airliners like the Airbus A-320 and the Boeing 737. We will typically see around 150 passengers on these aircraft.

A typical flight in the USA lasts 2 hours and covers 1,000 miles. Per seat, we have incredible fuel efficiency of 100 miles per gallon; imagine if our cars could achieve that sort of gas mileage.

We burn only 5 gallons of fuel per customer per hour.  That is pretty fantastic. 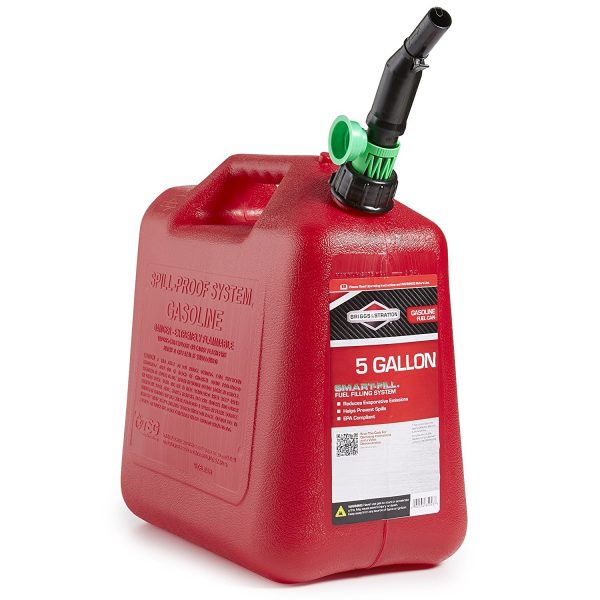 An airline is able to buy fuel at a better price than we can at the gas station. It will be paying around $1 per gallon. So, your two-hour flight is costing $10 in fuel cost. That’s it. 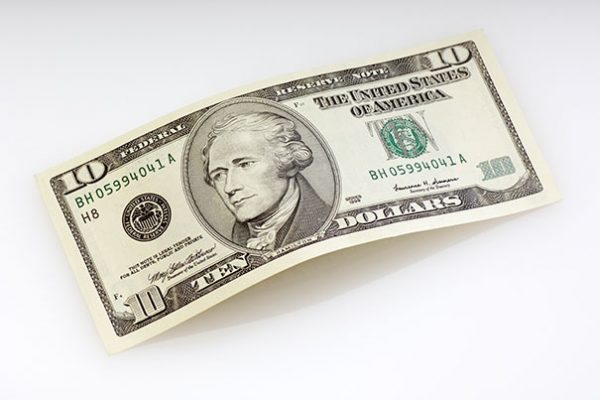 $10 Per Passenger Fuel Costs for a Two-Hour Flight[/caption]

A flight between New York and Chicago takes two hours. American will sell us a seat for around $200 Return, Non-Refundable. That's pretty good value. $10 of fuel each way, comes in at $20 – around 10% of your ticket price.

However, American would prefer that we buy the Refundable seat, that comes in at over $2,000. That's insane. Our $20 of fuel is only 1% of the ticket price.

If you ever wondered about the value of a Non-Refundable ticket, this should set your mind at ease. We will take the Non-Refundable seat, add $30 of ‘Cancel for Work Reasons’ Travel Insurance from AardvarkCompare, and save ourselves $1,800. 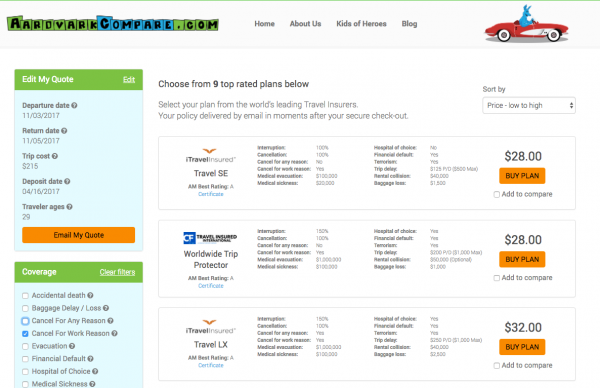 Fuel Burn to Carry our Luggage 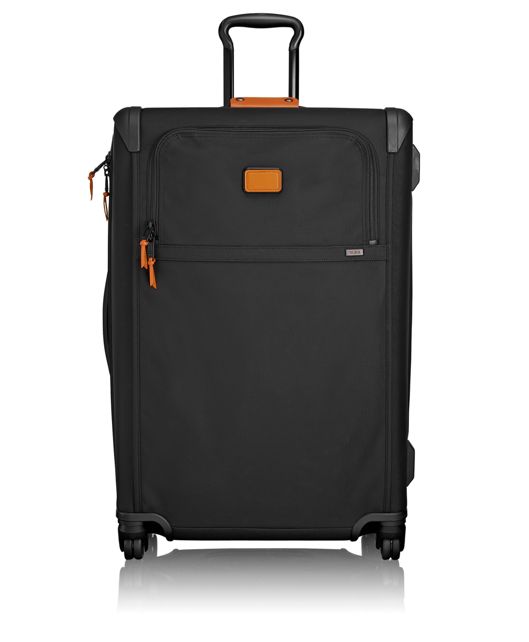 When flying with American, the luggage costs start at $25 for the first bag, and rapidly increase to $200 each if you are carrying four bags. $0.50 in fuel can cost $200 in fees.  Be careful when packing for that next trip. 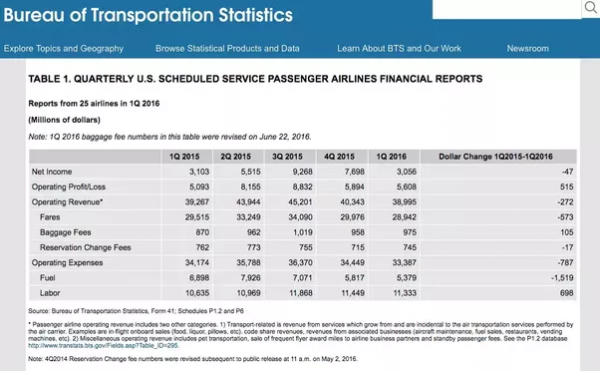 Last year the Top 25 US Airlines made $4bn in Baggage fees, and $3bn in Reservation change fees. Your heavy extra bag is one of the most profitable lines of business for an airline.